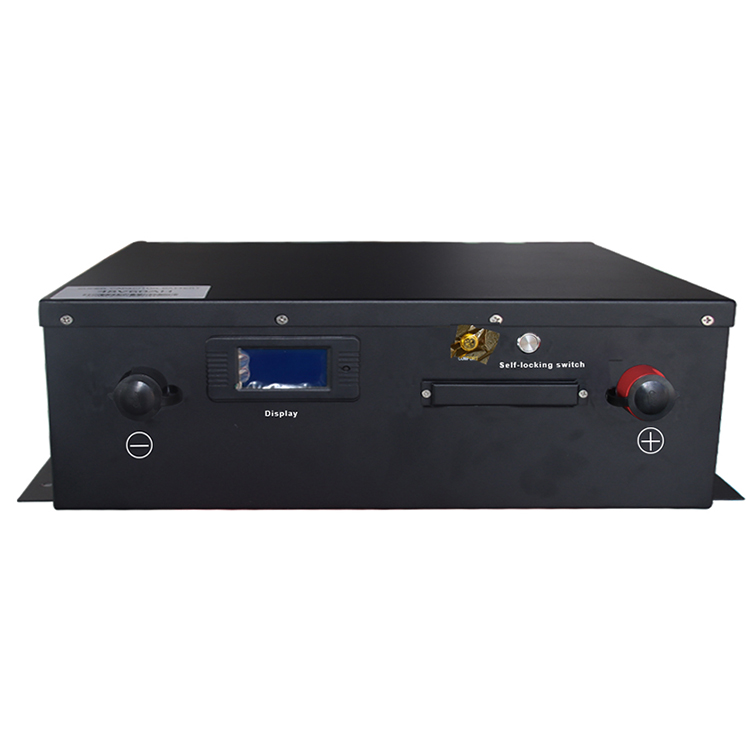 Super capacitor batteries are new energy storage devices with high energy density and high power density. The capacitance of super capacitors is usually above 1F. Compared with the hundreds of thousands of uF electrolytic capacitors commonly used in circuits, the capacity is 1000 times larger and the operating voltage ranges from 1.5V to 160V or even higher. As the capacitance value and voltage increase, its volume also increases. Early super capacitors with capacitance values ​​around tens of farads were large, now we can have even 21000F in our cell capacitor, mainly used for large power supplies. Small-capacity supercapacitors with low-voltage operation are often used as short-term backup power supplies in consumer electronics (relative high-end UPS).

Super capacitors don’t rely on a chemical play to function. Instead, they store potential energy electro statically within them. Super capacitors use dielectric or insulator between their plates to separate the collection of positive (+ve) and negative (-ve) charges building on each side’s plates. It is this separation that allows the device to store energy and quickly release it. It basically captures static electricity for future use. The most significant advantage of this is that a 3V capacitor now will still be a 3V capacitor in 15-20 years.

With the combination of cell 4.2V21000F cell super capacitors, we can have series super capacitor batteries of 12V, 36V or 48V at 1200Wh, 3840Wh and 5250Wh, which are ideal for applications in optical node UPS power supply, Golf cart, solar power converter etc. 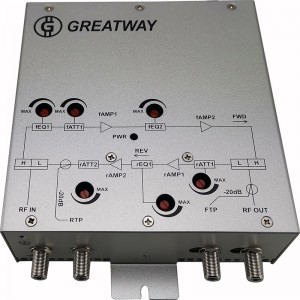 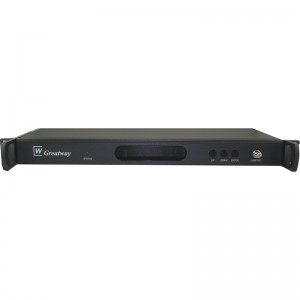 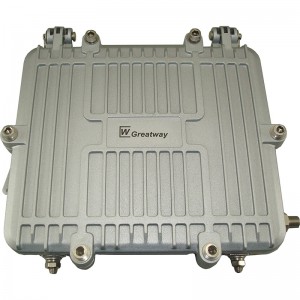 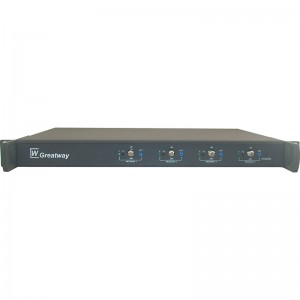 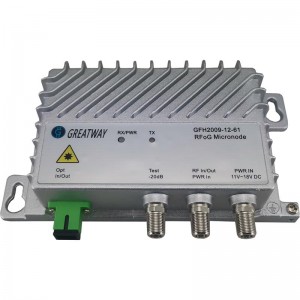 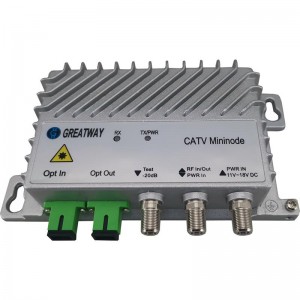